Writers sometimes complain to me about the fear they encounter when writing.  They find themselves stuck in the middle of a passage and cannot move forward.  When I point out to them that they are confusing creating with editing, they are surprised.

Here is my advice to writers who struggle in this area: 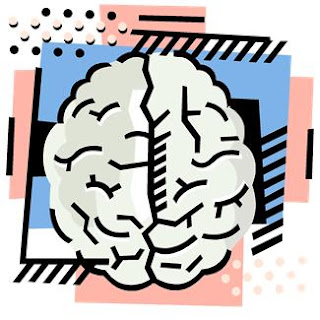 1) Pour out your story on paper.  Do not worry about errors of any kind, be they punctuation errors, grammatical errors, structural errors, or whatever.  Just get your story out.

2) Once your story is on paper, then and only then begin the editing process.

Some writers insist on editing as they go. If you are such a writer, I would suggest that you pour out an entire scene or chapter on paper and then go back to edit it before moving on to the next scene or chapter.