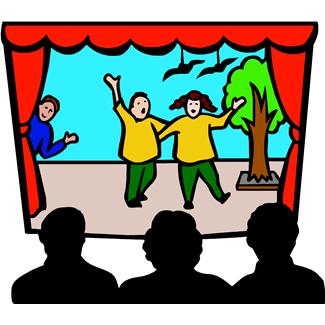 Secondary characters not only support the main characters of your story but also serve as thematic expressions of human nature. For example, in Nathaniel Hawthorne’s The Scarlet Letter, the child Pearl symbolizes the passion of her parents’ illicit relationship.

Secondary characters are also as important in your story as a supporting cast in a stage play. Without a supporting cast, your story will lack the intertwining of people and situations that make for a complex story filled with conflict and subtext. Consider, for example, the romance between Jane Bennet and Charles Bingley in Jane Austen’s Pride and Prejudice. Austen’s novel would not possess the richness it does without these secondary characters. Moreover, Bingley and Jane contribute to the conflict of the main characters, Lizzie and Darcy, in a way that deepens these two main characters and their story.