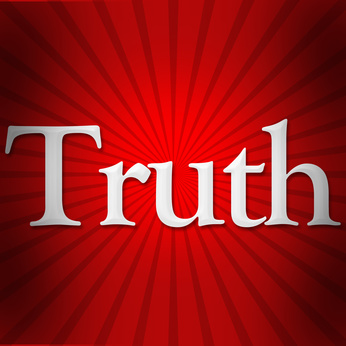 5 thoughts on “Special Blog Post: My Thoughts on the SCOTUS Decision on Gay Marriage”