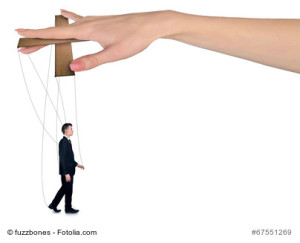 10 thoughts on “How to Recognize a Controlling Spirit”