Check out MaryAnn’s blog, Matters of the Heart, at www.maryanndiorio.com/blog.  You’ll learn about the deepest issues of the human heart and how to deal with them. You’ll even get to post comments and ask questions. 🙂 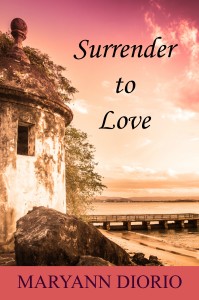 SURRENDER TO LOVE – A novella set on the beautiful island of Puerto Rico.

Synopsis of SURRENDER TO LOVE:
When young widow and life coach Teresa Lopez Gonzalez loses her husband in a tragic accident, she faces losing her home, her sanity, and her faith. But when widower Marcos Sanchez hires her to coach his teenage daughter, Teresa learns that God’s plans are far wiser than her own. 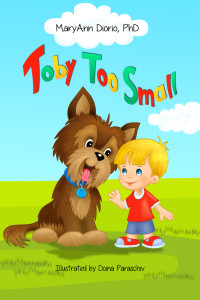 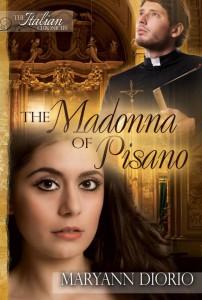 When a 19th-century young Sicilian woman is raped by her parish priest and becomes pregnant with his child,
she faces losing her family, her fortune, and her faith as she struggles to forgive and make sense of her life. 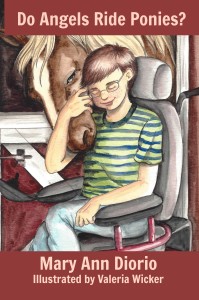 A children’s chapter book for 7-12-year-olds.

Handicapped since birth, Jeremiah Bentley discovers that all things are possible when one believes.

A CHRISTMAS HOMECOMING, a novella by MaryAnn Diorio, has been award the Silver Medial for E-Book Fiction in the 2015 Illumination Book Awards Contest. 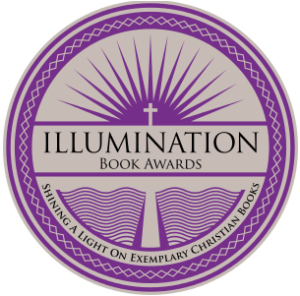 Dr. MaryAnn’s latest book for children, Who Is Jesus?, is now available  This beautifully illustrated picture book presents children with a delightfully entertaining and Biblically sound picture of Jesus. The book sells for $19.95 and is available through Amazon, Barnes & Noble, and other retail venues.

January 1, 2013
MaryAnn just completed an exciting blog tour to promote her recent book, A CHRISTMAS HOMECOMING.  She visited 55 blogs, courtesy of her fantastic PR firm, The Litfuse Group.  A special thanks to Amy Lathrop, Caitlin Wilson, and Audra Jennings for their fantastic work.  These ladies are the best!

MaryAnn is delighted to announce that she has signed a contract with Children’s Agent Erin Buterbaugh of the MacGregor Literary Agency. Ms. Buterbaugh will handle all of MaryAnn’s written works for children up to the age of seven.

MaryAnn is delighted to announce that she recently signed a contract with agent Terry Burns of the Hartline Literary Agency.  Mr. Burns will represent her in the area of women’s fiction, starting with her recently completed novel, The Madonna of Pisano, the first in the projected trilogy entitled The Italian Chronicles.

MaryAnn’s novella entitled A CHRISTMAS HOMECOMING will be released in December 2012 by Harbourlight Books, an imprint of the Pelican Book Group.

MaryAnn’s article entitled “Coping with Criticism” appeared in the November16, 2011 issue of Rigth-to-the-Heart-Ezine.

MaryAnn is currently working on revisions for her novella entitled Surrender to Love.

MaryAnn’s short story for children, entitled A Surprise for Robbie, appeared in the May issue of Bumples Magazine.

MaryAnn’s true inspirational story, “Miss Ritter’s Bible,” appears in a book entitled The Heart of a Teacher compiled by Wayne Holmes and published by Bethany House Publishers. Another of MaryAnn’s stories, “The Power of Faith”, was published in God Answers Moms’ Prayers, part of the acclaimed God Allows U-Turns Series. MaryAnn’s story recounts the miraculous healing of her then infant daughter Gina 33 years ago.

Other published works include the following:

NOTE: All works listed are copyrighted by law. None of these articles or stories may be reproduced by any means whatsoever without the written permission of Dr. MaryAnn Diorio. Violators will be prosecuted and subject to fine and/or imprisonment.