MaryAnn has written and published the following fiction: 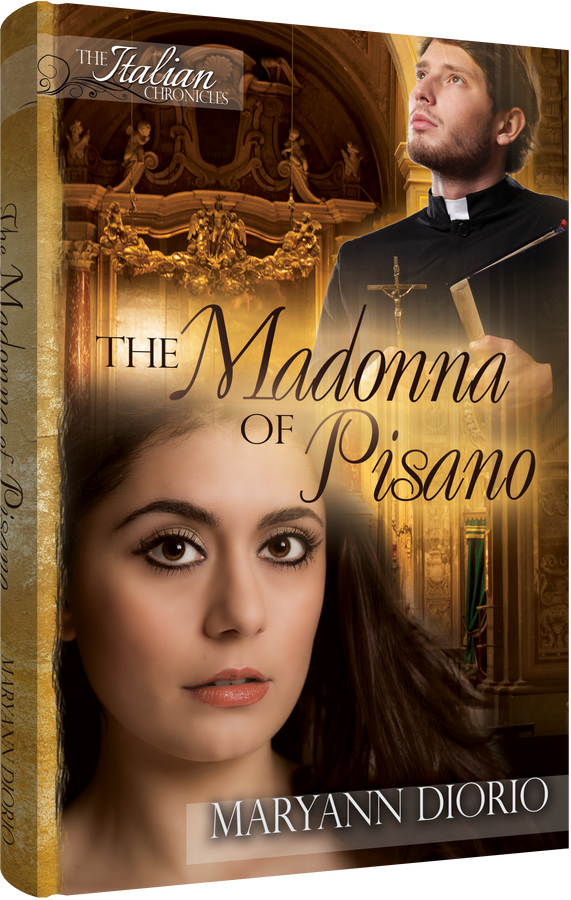 The Madonna of Pisano, Book 1 in the trilogy titled The Italian Chronicles

A young woman, a priest, and a secret that keeps them bitterly bound to each other…

A horrifying encounter drags soon-to-be-married Maria Landro into the shocking world of religious corruption and an unrelenting village code of honor that threatens to rob her of everything she holds ear. Shunned by the very people who should have embraced her, she withdraws into the confines o Bella Terra, her family’s farm, and remains there for several years . . . until she is forced to leave to ensure the formal education of her son. In a desperate attempt to protect her child from vicious tongues and malicious hate-mongers and her family farm from bankruptcy, she determines to seek vengeance against the one who ruined her life. But when Luca Tonetta enters her life, she learns a power lesson about forgiveness and grace. 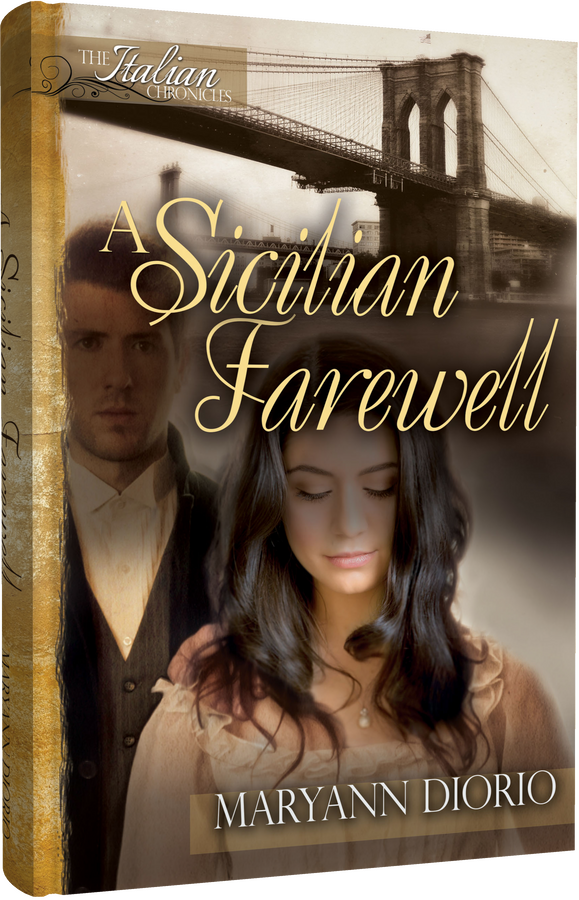 SOON TO BE RELEASED!

A Sicilian Farewell, Book 2 in the trilogy titled The Italian Chronicles

A young man, a new land, and a dream that threatens to destroy him and his family . . .

The dream of a better life for himself and his family drives Luca Tonetta to the American Promised Land with his wife of five years, Maria Landro, and their three children. But the new Promised Land is nothing like what Luca had imagined. Forced to live in a roach-infested tenement house in the seedy section of Brooklyn, he faces the hardships, prejudice, and slanderous assaults of an Italian immigrant torn between two worlds. When Luca is accused of a crime he did not commit, he learns that a dream must first die before it can live. 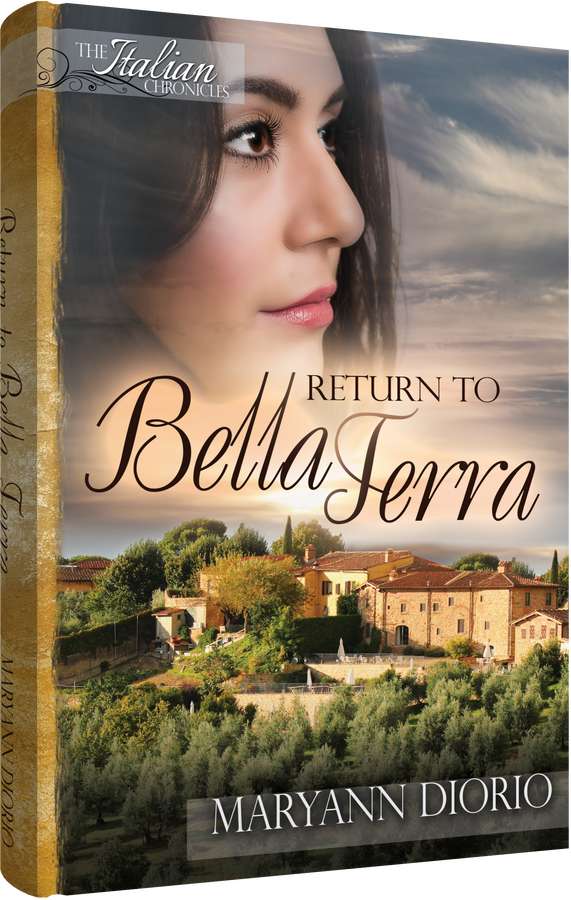 Return to Bella Terra, Book 3 in The Italian Chronicles trilogy

Maria Landro Tonetta has been in America for eight years when she receives a letter that her mother is seriously ill. Facing imminent death, her mother longs to see her firstborn daughter before she dies. Maria returns to her homeland with her husband Luca, son Nico, and daghters Valeria and Anna. To Maria’s surprise, she finds herself still deeply connected to her beloved Sicily and longing for the life she once knew as a child on the family farm. Bella Terra, now in the hands of her younger sisters Ornella and her husband, is flourishing. Life seems better on this side of the Atlantic. Lost in a lmbo of internal unrest, Maria imagines starting over again in Sicily with Luca and their children. But when Don Franco, Nico’s birth father, appears at her mother’s funeral, Maria finds herself facing a new enemy: The turning of her nineteen-year-old son’s heart toward his birth father and the boy’s growing desire to reamin in Italy with the man who ruined her life. But is there a greater enemy within her soul? When Luca opposes Maria’s request to move the family back to Sicily, she must come to grips with the truth that her son is not her own and that true love means letting go. 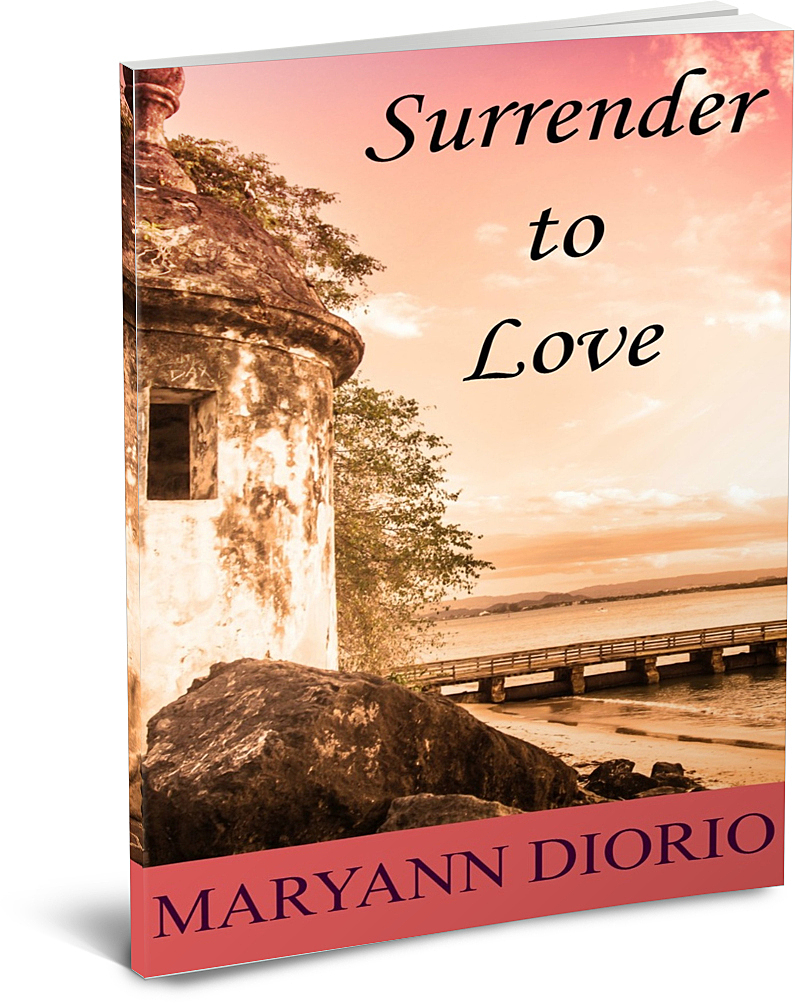 When young widow and life coach Dr. Teresa Lopez Gonzalez goes to Puerto Rico to coach Pilar Sanchez, the granddaughter of her mother’s best childhood friend, Teresa comes face-to-face with her own unwillingness to surrender to God’s will for her life. In the process, she learns that only by losing her life will she truly find it. 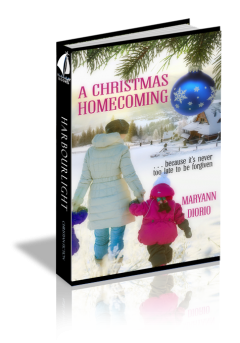 When Sonia Pettit’s daughter disappears, Sonia faces losing her mind, her marriage and her faith.